Rumours about the death of MSZP are greatly exaggerated

For the Socialists, there is a long tunnel ahead and it is far from clear whether the flickering lights in the distance herald redemption or just another station in the purgatory. 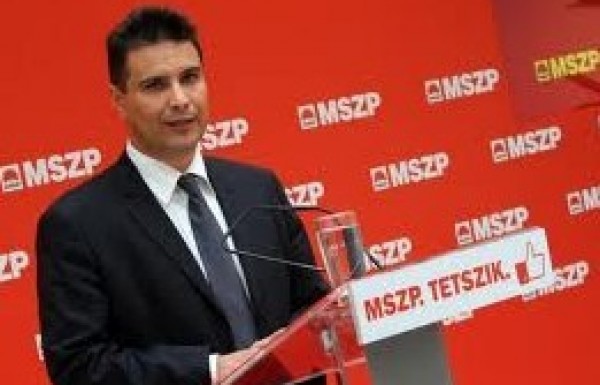 For the Socialists, there is a long tunnel ahead and it is far from clear whether the flickering lights in the distance herald redemption or just another station in the purgatory.

For MSZP, the good news is that thanks to its showing in the municipal elections it has for now reinforced its position as the leading contender among those formations jockeying for the position of main challenger to Fidesz in 2014. But still, this is a bit akin to being the alpha wolf in a pack attacking a gigantic and seemingly invulnerable bear – the difference in size is still enormous.

Currently, it is not the government but the opposition that is more fortunate that the next electoral contest is several years away. While all three parliamentary opposition parties spend a disproportionate amount of time resolving internal conflicts rather than critically reviewing the governments’ actions, MSZP in particular is (and has been) constantly preoccupied with internal personal disputes and competitions, which sometimes masquerade as ideological clashes.

With MSZP pulling away from Jobbik and with LMP’s organisational woes laid out open, the Socialists still seem to be the most likely beneficiaries of a potential popular disenchantment with the Fidesz-government. While at the moment an extended (i.e. more than one term) Fidesz governance looks likely, nothing in politics is ever certain, and those hoping to move into government offices from the opposition ranks are most likely to do so by attaining positions in the Socialist Party.

Policy Solutions' analysis on the internal power struggle of the Hungarian Socialist Party can be downloaded from here.