Policy Solutions has launched a new website with the title ‘Képviselőfigyelő’ that follows the work of representatives in the Hungarian Parliament, making the work of the institution more transparent and easier to check on. 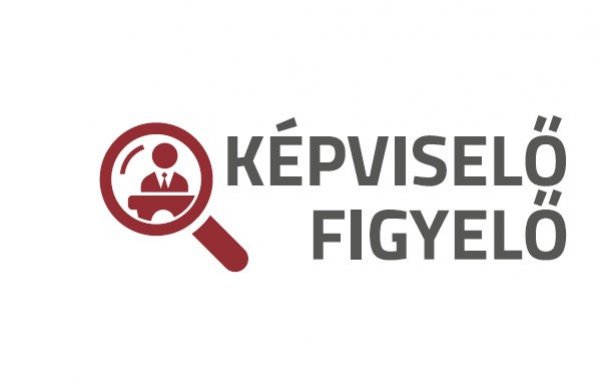 Képviselőfigyelő makes it simple to access and analyze the work of all 199 representatives by their speeches, votes, bills, amendments and other propositions.

The first study on Képviselőfigyelő investigates the most active and passive representatives of the term since 2014 in many aspects.  The study reveals that members of the governing parties (Fidesz-KDNP) are the most disciplined in terms of participation on votings. By voting attendance only governing party members are included in the top 10 of Képviselőfigyelő’s rankings. Former Prime Minister Ferenc Gyurcsány and current PM Viktor Orbán have been present on the least number of votings since 2014. It is striking in the case of both governing and opposition parties that the most well-known politicians are more likely to miss a voting.

The study also shows that opposition MPs speak the most in the parliament. While almost two third of the whole parliament is Fidesz member or Christian Democrat, only 3 of the top 10 speakers are from a governing party (junior minister Bence Rétvári is on the first place, the other two are junior minister András Tállai and the Minister for the PM Office, János Lázár). Due to its small parliamentary group, it is not surprising that green party LMP lives with its opportunity to speak particularly often.  All 5 representatives of the party are amongst the top 10 politicians who speak the most in the parliament.

At the same time, Márk Bíró from Fidesz did not have any contribution at all, and among the better known politicians Gábor Kubatov and Zsolt Tiffán are also very inactive – they only spoke once in the parliament in the past two years. From the opposition Ferenc Gyurcsány and Lajos Oláh spoke the fewest times.

LMP wins the first place among opposition parties in parliamentary speeches, but regarding private member’s legislative motions (for example bills, resolutions and interpellations) the Socialist Party (MSZP) was the most active parliamentary group. 7 of the top 10 are socialist politicians, and former president of the party, Attila Mesterházy is in the lead in this ranking.  The dominance of MSZP in private member’s legislative motions is clear, but in the number of non-private motions Jobbik is the second following the LMP group.

Altogether, LMP can be considered the most active parliamentary group in the past two years – considering the size of the factions, too.  István Ikotity and Bernadett Szél are the only ones who are included in the top 10 in all three categories (parliamentary speeches, private and non-private motions) and all MPs in the LMP group can be found in the top 10 in at least two categories.