Publication and conference: „The Political Background of the Refugee Crisis in Europe”

​An international conference was held by Policy Solutions and the Foundation for European Progressive Studies (FEPS) on 2 June 2016 in Brussels on the political background of the refugee crisis. The purpose of this joint conference was to review how politicians and the society in central and eastern Europe have responded to the current refugee crisis. 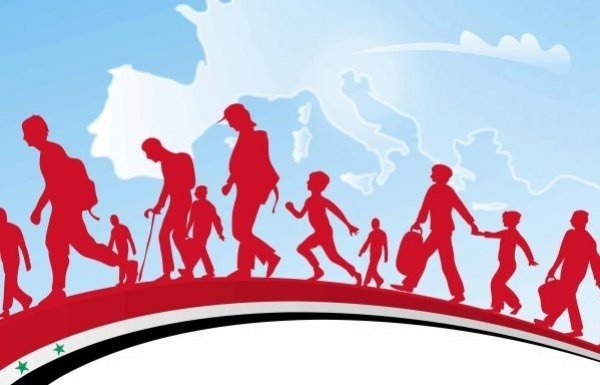 The conference investigated the social and political roots of the current crisis; the characteristic national responses in the central European region; and the impact the crisis is likely to have on the already substantial populist movements across Europe. The new analysis by the Policy Solution entitled “Political Communication of the Refugee Crisis in Central and Eastern Europe” was also introduced at the conference.

After the opening statements by FEPS, Tamás Boros, co-director of Policy Solutions, presented the main findings of Policy Solutions’ study. In his presentation he emphasized that the refugee crisis is not only humanitarian problem, but it also causes a political crisis for the European Union, because this is the first time when a whole region (the Visegrád group) of the EU is opposed to the European values and interests.  Mr. Boros analysed the cleavage opened up between the eastern and western member states and their different reactions to the refugee crisis.

In the second part of the conference Eszter Zalán from EUobserver, Elsa Laino from Solidar and Julien Zalc from TNS Opinion discussed why this topic has become the most disputed political issue of the year. Eszter Zalán underlined that there were several well-prepared and correct press releases about the refugee crisis, however, especially in the beginning the media did not check all of the facts and did not understand the weight of the crisis. Ms. Zalán explained these mistakes with the lack of experience.

Elsa Laino drew attention to the role of the civil society in this case. She thinks that initiations of the civil society could achieve success, but she emphasized also the pressure and offense these NGOs have to face with. According to Ms. Laino NGOs should be part of the political discussions and should play a significant role in solving the problem.

Our analysis on The Political Communication of the Refugee Crisis in Central and Eastern Europe can be downloaded from here.