Populism: is it transforming Europe's politics? 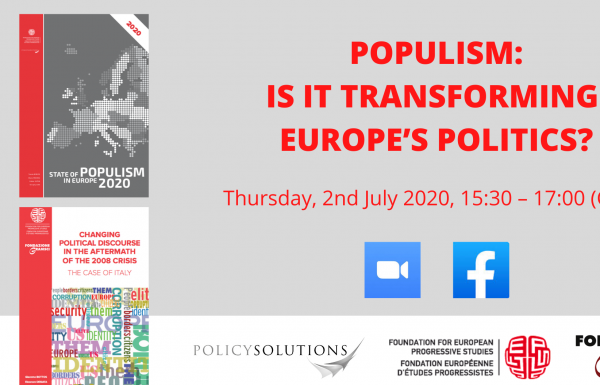 A constellation of so-called populist political parties – either right- or left-wing, sovereigntist, extremist or radical left, but equally challenging for the so-called traditional parties – has filled in recent years the European political horizon. The observation of these parties and of the political dynamics that they have introduced in the European political landscape have been for years at the centre of the investigation of Policy Solutions and FEPS. In particular the "State of Populism in Europe", published by Policy Solutions and FEPS, and now at its 6th edition, yearly illustrates, country by country, the ups and downs of populist parties in Europe. While the book "Changing political discourse in aftermath of the 2008 crisis. The case of Italy", produced by FEPS in cooperation with the Fondazione Gramsci, analyses the evolution of nationalist and populist discourses and the impact that their anti-establishment messages have had on Italian politics. The publication of these two researches offers the opportunity to better grasp these developments, which is the first step towards effectively responding to them.

Tamás Boros, Co-Founder of Policy Solutions and Michele Di Donato, Assistant Professor of Contemporary History, University of Pisa will present online the findings of ‘The State of Populism in Europe 2020’ report and of the book ‘Changing political discourse in aftermath of the 2008 crisis. The case of Italy’, respectively. Progressive views on populism and right-wing extremism in Europe and proposals to make our democracies more resilient will then be discussed by László Andor, FEPS Secretary General, Evin Incir, MEP, Raphaël Glucksmann, MEP and Lorenzo Consoli, Askanews EU Correspondent.

Check the programme of the event here. 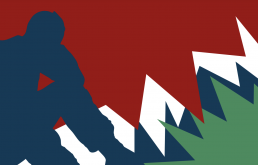 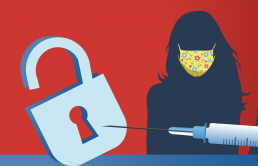 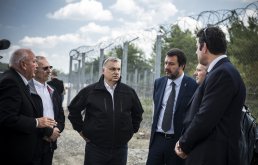 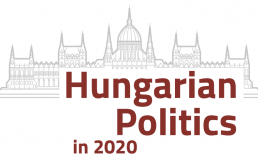